We have a number of endangered Clouded Leopards who live at our farm – hence our name. Clouded Leopards are the smallest member of the big cat family and we have a long history of working towards their conservation in and ex situ.

Clouded Leopards are found in South East Asia, Bangladesh, China, India and Nepal. They are primarily nocturnal and are found deep in the forest and are active in the trees and also on the forest floor. Their preferred diet is small deer, monkeys, birds and rodents. We feed them chicken, venison, rabbit, pheasant, beef and goat at the farm!

Our females give birth usually once per year in early spring but sometimes have a litter of cubs at other times of the year.
We work with other conservation organisations in the UK, Europe, Asia and the U.S.A.

Our Leopards live in large naturalistic enclosures in our woodland glade.

We also run Feral – Wild Animal Conservation project which houses various endangered and threatened species of animal from around the world. Apart from Leopards at our farm we give a home to Cheetah, Malagasy Carnivores, Small Mammals and various species of exotic birds. Feral – Wild Animal Project also has a charitable arm and we fund a Small Carnivore rescue centre in Laos and support a number of other wildlife conservation projects in Madagascar and Asia. 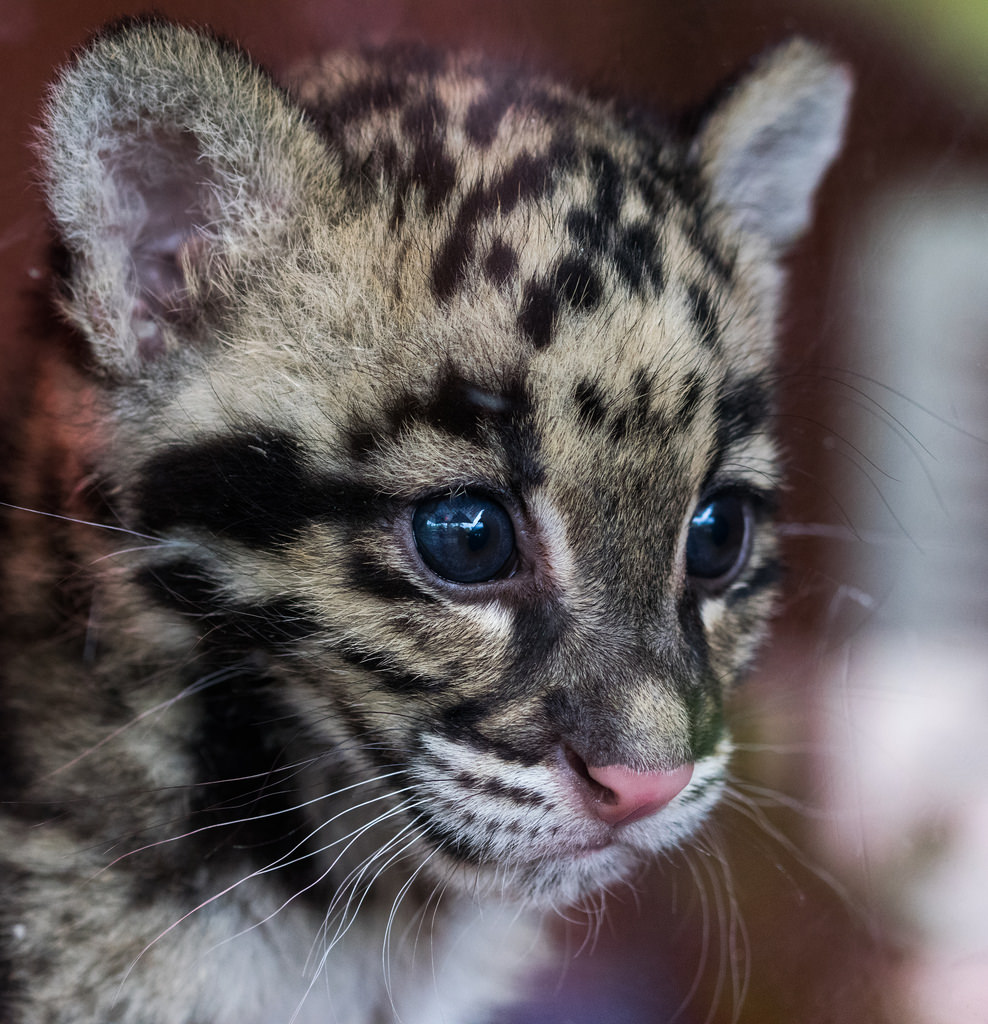